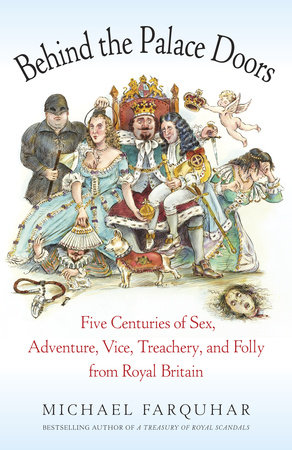 Imagine of People Magazine were to write a textbook of British royalty. This is pretty much it. Each short chapter is a speedy, breezy read about an English monarch. Starting with Henry VIII (yes, him) up through the current Queen Elizabeth II, Farquhar cherry-picks the most salacious, fascinating and awful details. Goggle your way through five centuries of murder, back-stabbing, whoring, rebellion and adventure. While it reads like a tabloid, you can smugly assure yourself it’s fine. After all, it’s history!