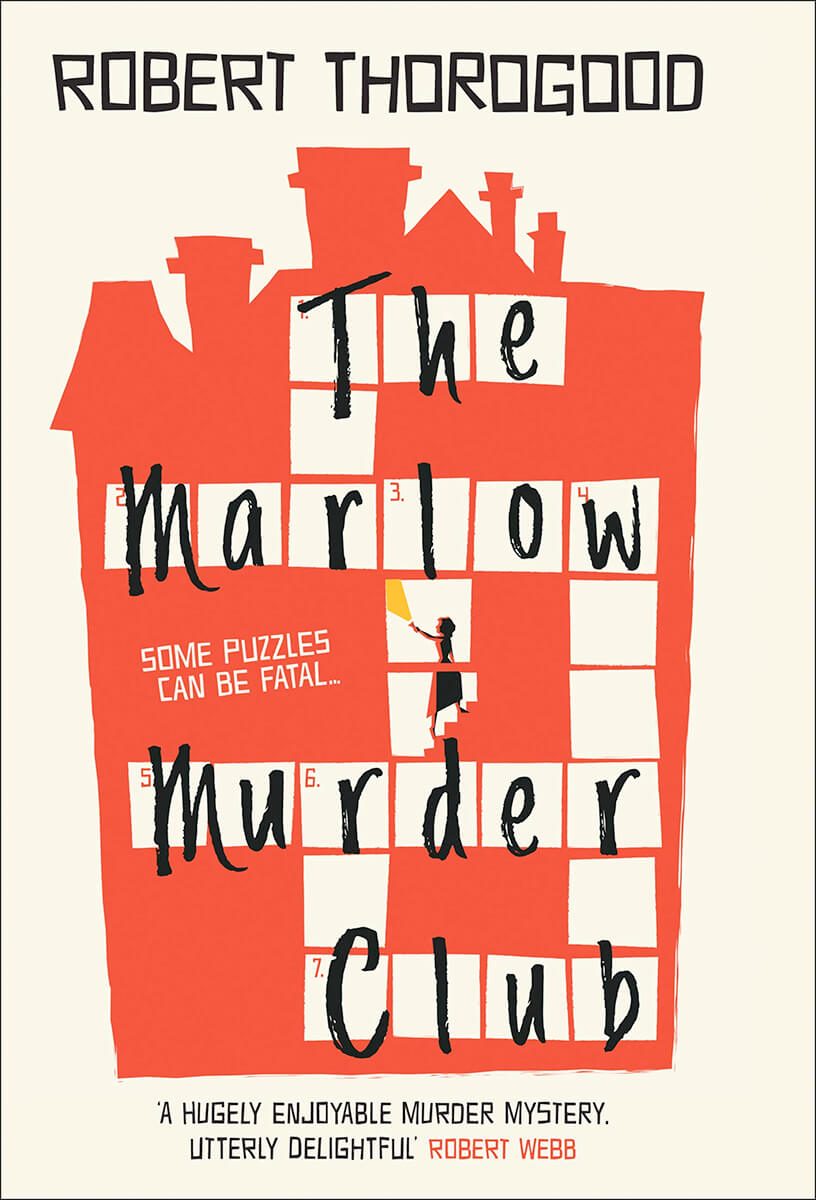 The most advanced policing usually needed in Marlow, England (a real town, now due for some major tourist traffic) is directing traffic around swans in the road. So when a string of murders occur, it grabs the attention of three residents. Using their own unique skills (and innate nosiness), they aid the overwhelmed police in solving this terribly devious mystery. Great characters, wonderful location descriptions and a truly twisty plot. Lots of fun!

While this is Thorogood’s first stand-alone mystery, he is no stranger to the genre. He is a writer of the fabulous Death in Paradise BBC TV show. It is filmed in the glorious Caribbean with a heavily black cast, great plots and fun characters like Officer Dwayne Meyers, played by Danny John-Jules (Cat on Red Dwarf). Death in Paradise is a fantastic escapist show, especially in the dead of winter.

Note: The Marlow Murder Club should not be confused with The Thursday Murder Club, though both are excellent mysteries with similar covers and British authors.