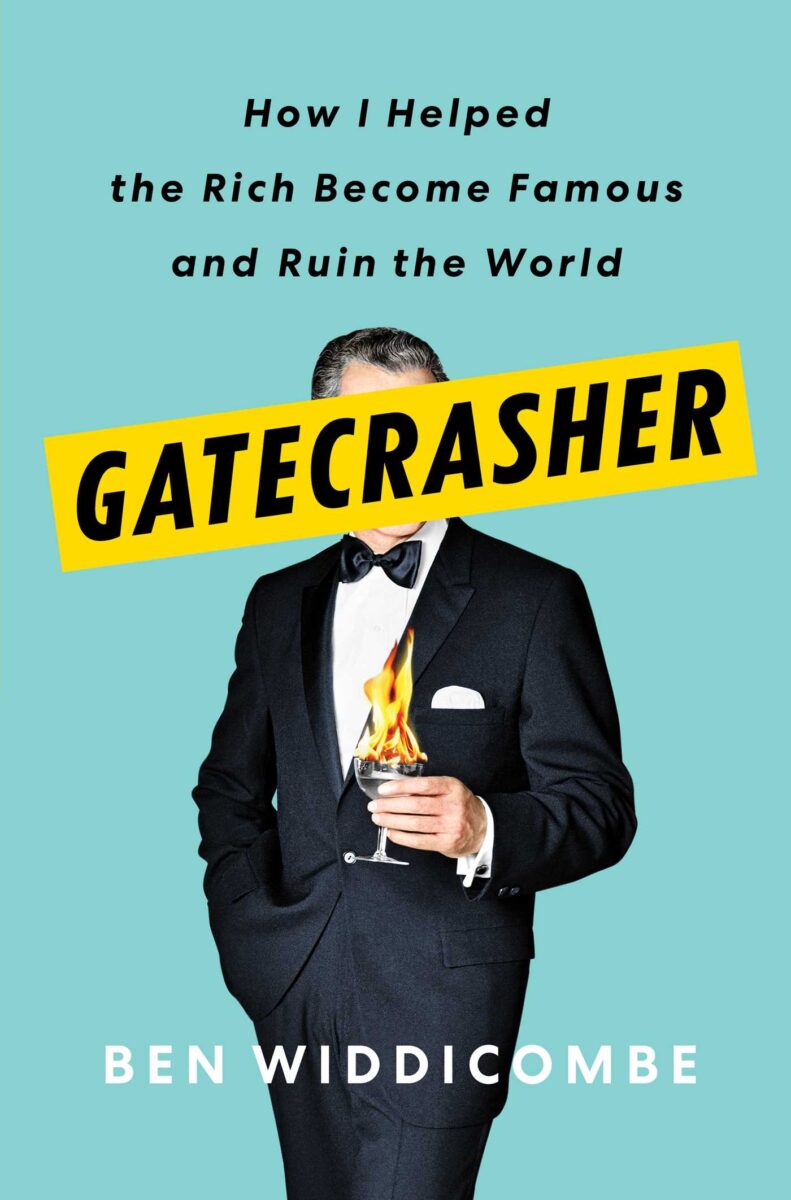 Gossip columnist Widdicombe fell into his job by accident. As a newly immigrated Australian journalist in New York, he had no social connections to get him started. Writing about successful Australians in America, for Australian publications back home, helped pay the bills. Widdicombe and his then-boyfriend also started an online gossip column in the very earliest days of the internet. All of this bloomed and became a life-long career following, and studying, the lives of the rich and famous.

In an earlier age, the wealthy only found it acceptable to be in the paper three times – births, weddings and deaths. But in the age of Paris Hilton and “influencers,” anyone with a few million feels the need to hire a publicist to broadcast their glory to the world. The battle to be the current “it” girl (or boy) is fierce and obscurity is death.

Journalists are in a strange place in the pecking order. They are considered “the help” in many ways. But they also have a great deal of influence, particularity if they write for publications like The New York Post’s “Page Six” and the New York Times’ society pages. So ingratiating themselves to journalists is wise. But no wise journalist should ever be fooled into thinking the relationship is anything other than transactional.

While Widdicombe is certainly very clear-eyed about his, and other writers’ influence, on the rise fame culture it’s not all social criticism. Most of the book is wonderful gossip. Woven throughout Widdicombe’s stories of actors, socialites, frauds, theives and spoiled heiresses in the story of the ascent of Trump. From his early vulgar, flashy roots, to his late vulgar, flashy presidency, Widdicombe dishes on Donald and his wives. A fun, fast, trashy, disturbing and engrossing read.